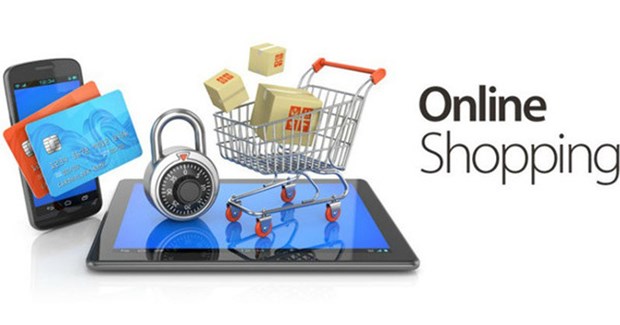 Hanoi (VNA) – The ranking of e-commerce businesses in Vietnam’s Map of E-commerce changed in the second quarter of 2021, with the volume of searches on Google for essential online stores skyrocketing, according to an iPrice Group study.

The study showed that online grocery was the only category that has maintained steady and consistent growth since the beginning of the pandemic. This also partly explains the strong increase in demand for online stores selling essential products during the months of social distancing.

Google searches related to online grocery stores increased by 223 percent in Q2, 2021. The number of searches increased 11 times in July compared to May and 3.6 times compared to June when the social distancing order under the Directive 16 was implemented in some provinces and cities.

People pay more attention to fresh food, beverages, pre-packaged items, fruits and veggies as the searches of these items surge by 99 percent, 51 percent, 30 percent, and 11 percent, respectively, compared to the previous quarter. Thus, social distancing could be one of the factors driving the surge in demand for online supermarkets. With the growing necessity of purchasing essentials online, retailers are more likely to adapt to the digital platform. 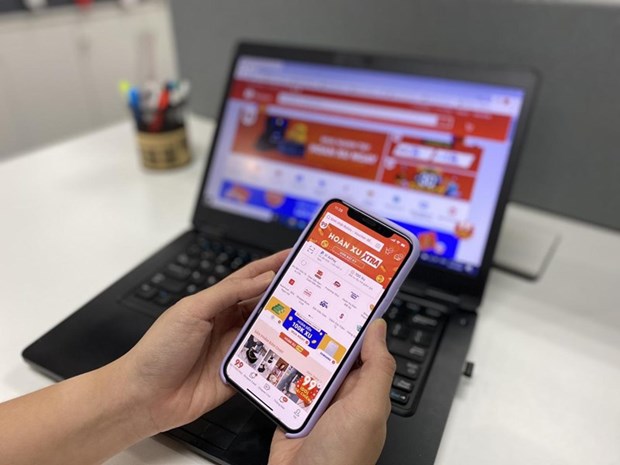 According to a study conducted by iPrice Group and SimilarWeb, the top 50 shopping sites’ web visits in Vietnam’s Map of E-commerce in the first six months reached more than 1.3 billion, the highest ever and up by 10 percent from the first quarter.

The average visits to the websites of two domestic e-commerce platforms Tiki and Sendo slightly decreased, reaching 17.2 and 7.9 million respectively./.