Broke-dom is a massive buzzkill. In real life and GTA Online.

While there is nothing wrong with being bankrupt now and then, one can hardly play GTA Online like it is meant to be played with an embarrassingly disappointing bank account.

Making money is as big a part of the multiplayer game as blowing cops cars and killing virtual goons, if not more. GTA Online is all about expensive assets and notoriously high-priced vehicles. If the player merely moves through the game like a ghost, spending as little as possible, they might as well not play at all.

That said, GTA Online features an extensive array of opportunities for both expert gamers and novice enthusiasts. There are several ways to generate incredibly lucrative income streams in the game, of which MC businesses are a popular choice.

While MC businesses are not as profitable as the Nightclub or Import/Export, they are geared towards passive ways of farming in the background. At the same time, the player explores the gaming world and engages in all sorts of activities that do not involve grinding 24/7.

To start an MC Business in GTA Online, the player will first need to invest in a clubhouse. The cheapest clubhouse costs $200,000, whereas the most expensive one will set the player back by a staggering $495,000.

There are a total of five MC businesses in GTA Online: 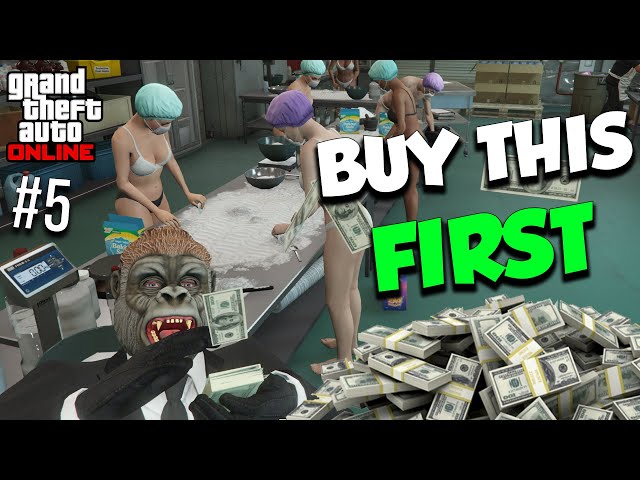 The Cocaine Lockup is the most profitable MC business in GTA Online.

Without upgrades, the Lockup tends to mint a whopping $30,000 per hour. With all the recommended upgrades, it can shell out a staggering $74,000 every hour. 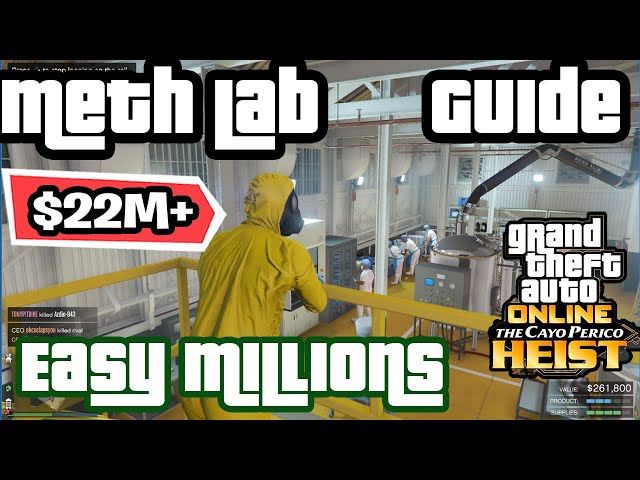 The Methamphetamine Lab may not make for a land of adventures, but it definitely makes for a fair deal of cash.

Without upgrades, the Methamphetamine Lab can make $21,000 every hour. The investment cost borders on $910,000, which means it will take 43 hours of grinding to pay off the initial cost.

With all the recommended upgrades, the Methamphetamine lab can make $51,000 every hour. That will, however, shoot the investment cost to $520,000, and it will take the player 45 hours of grinding to pay off the initial cost of investment. 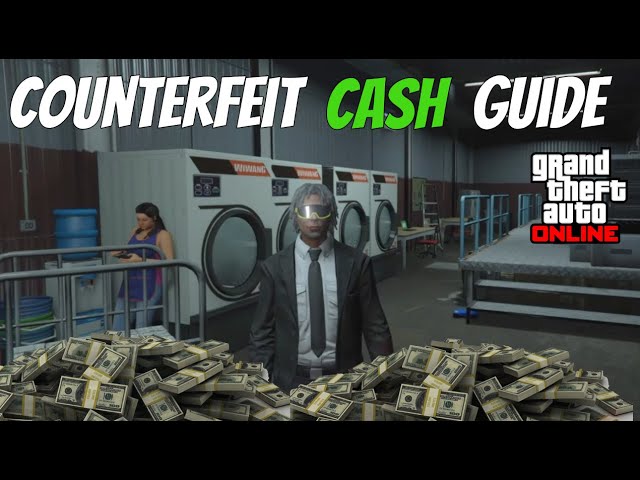 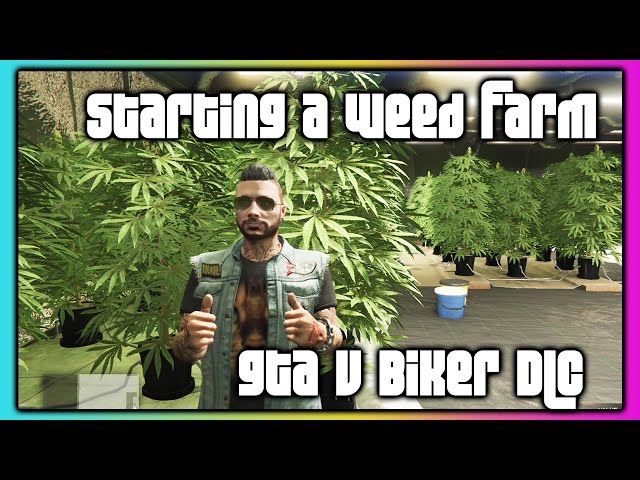 The Weed Farm barely makes $20,000 every hour, and even after installing all the recommended upgrades, it only generates $41,000 per hour. Not exactly a great investment. 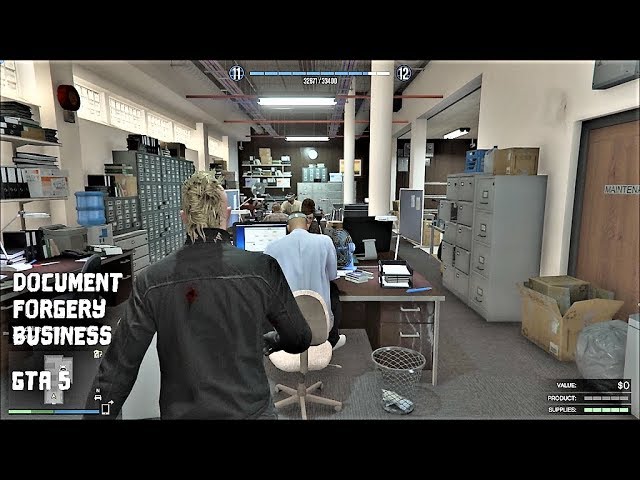 The Document Forgery Office is considered to be one of the least profitable businesses in GTA Online.

Without upgrades, it will merely pump out a meager $1600 every hour and $38,000 when the added upgrades are installed.

This article reflects the opinions of the writer.

Why Taxing Stock Buybacks Is the Wrong Fix for Executive Pay

Publix, Kroger battle for online sales after COVID surge. How will delivery service look like in the future?